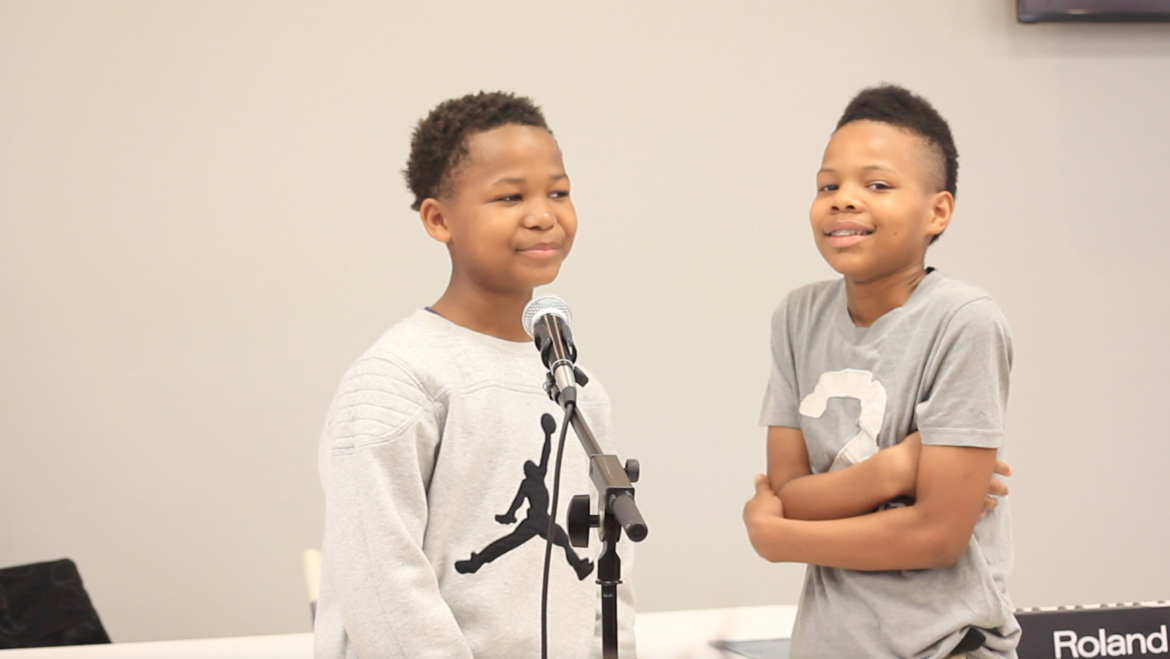 The Jackson Medical Mall was proud to present to the community, Perfecting Performance Vocal Camp. The camp was developed to help students to enhance their vocality. Fifteen youth from various parts of the Jackson Metro Area and the state of MS participated in the camp with hopes to become better singers and future recording artists.

Custom composition firms have grown to be really widespread, however, there are fairly https://www.affordable-papers.net –  website which use professional authors. In here you’ll see illustrations on various subjects in some special formatting styles and of different sorts of documents. Composing the very first write 7.

Most students were able to shake their “precamp jitters” early on during the first day of camp as they began to mesh with other campers working to achieve the same goal.

We asked the participants what they learned from the camp and how much they believe they’ve improved their vocal abilities. In an interview with Kyle Blue of Horne Lake, MS, Kyle stated that he simply wanted to “learn how to become better at singing,” and that he wanted to perfect his craft.”

Other participants mentioned that they were excited to incorporate the new techniques they learned regarding voice preservation and vocal warmups.

In an educational session with UMMC Throat Specialist, Dr. Schweinfurth, students learned the danger of using unnatural coughdrops with the substance “Menthol,” and the damage that menthol can cause.  They also learned speaking and breathing techniques to avoid the overstretching or stressing of the vocal chords.

The weeklong camp concluded in a performance showcase at the Jackson Medical Mall’s Center Stage, where students gave a live concert showcasing their individual and group performances. Campers also presented to the audience, their professionally recorded rendition of “Lift Every Voice and Sing.” Afterward, many students stated that they were excited to take their new-found confidence in their vocal abilities and share it with their peers.

Carmen Washington serves as Writer and Photo Journalist intern with The Difference Group LLC for Jackson Medical Mall Foundation. Carmen exhibits a strong passion for the arts as a singer in sibling singing sensation, Four Washington, and is a member of theater, choir, and track team at Ridgeland High School.
JMMF © 2019 All Rights Reserved
https://sexstories.wiki