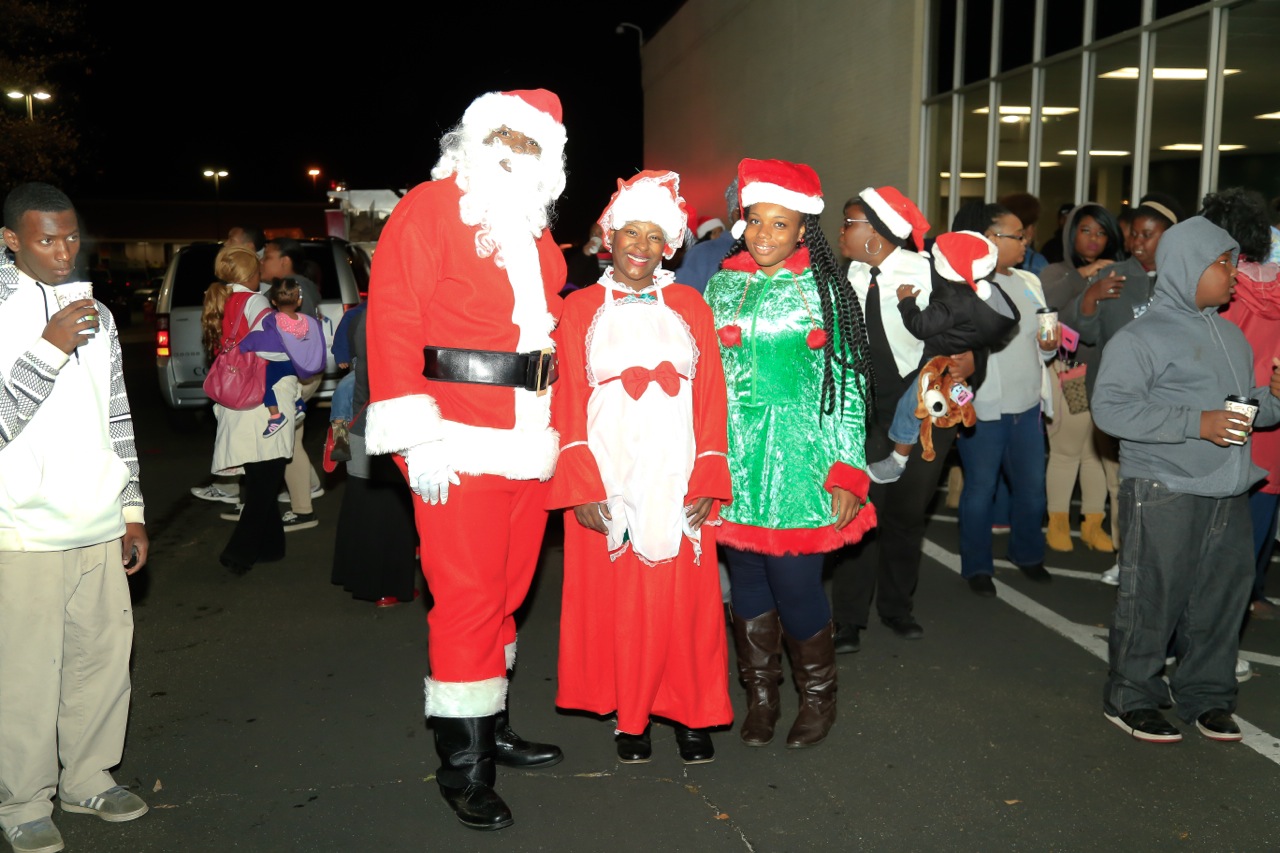 The Jackson Medical Mall Foundation hosted its Annual Richard F. Polk Christmas Parade on Thursday, December 1, 2016, in conjunction with a special World AIDS Day Observance.  With the theme of The Polar Express, parade goers had the opportunity to embark on a magical adventure to the North Pole.

A World AIDS Day Observance was also held on Center Stage of the Jackson Medical Mall.   The observance included a special presentation, and the writing and reading of names of persons who have lost their battle in fighting HIV, persons who are living with HIV, and persons who have devoted time and efforts in “Getting to Zero” on the Remembrance Board.  The Remembrance Board and World AIDS Day banner was displayed in the parade.

Various motorcycle clubs, dance teams, local businesses, vendors, churches, and other community organizations participated in the parade.  Special music and refreshments were provided to kick off the holiday season.